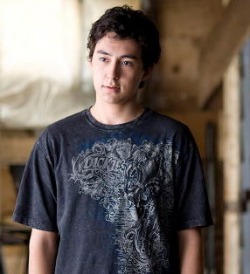 A member of the wolf pack, Quil Ateara is mentioned in passing in the first book (Twilight) of the series, but becomes somewhat of a regular character starting in New Moon. Unlike the other members of the pack, he was happy about becoming a wolf, due to finally having his friends back and understanding what was going on.

Physical description
Quil is described as having dark skin, black hair, an impish grin, a buzz cut and being tall and burly. As a wolf, he has deep chocolate brown fur,

History
Quil is one of Jacob Black's best friends and his second cousin. In New Moon, he is worried about Jacob's strange behavior, which turns out to be caused by him turning into a werewolf. In Eclipse, Quil joins the pack and enjoys being a werewolf the most. Quil was the third wolf of the pack to imprint, following Sam and Jared; Quil imprinted on Emily Young's two-year-old niece, Claire. Although this seems scandalous, Jacob Black explains that there is currently nothing sexual or romantic about their relationship, and that Quil will be whatever Claire needs him to be for the rest of her life, whether a brother, a protector or a lover. The pack splits when Jacob leaves, and Quil ends up joining Jacob's pack in book 3 of Breaking Dawn.

Relationships
Claire is the two-year-old niece of Emily. Quil imprinted on her when he first saw her. Claire is extremly protective and possessive of Quil. She gets angry at Jacob when she hears him raise his voice against Quil. Although very protective of him, Claire enjoys teasing Quil. Although their relationship seems scandalous, Jacob says that there is no romance between them and that Quil will be whatever Claire needs. He may be a brother, a best friend, a protector, or a lover. He also adds that Quil might fall for Claire when she grows up, and Claire for him. 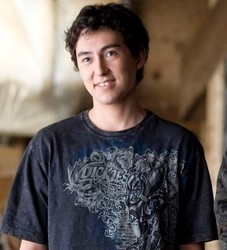 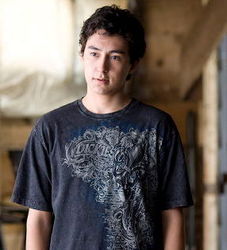