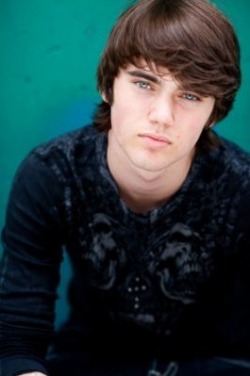 Cameron Bright (born Cameron Douglas Crigger; January 26, 1993) is a Canadian actor, probably best known for his role in Godsend or X-men: The Last Stand. He plays the character Alec in the second Twilight film New Moon.

Career
Bright has been in a wide range of films, including X-men: The Last Stand as the character Leech, alongside actor Daniel Cudmore, who plays Felix in New Moon. Bright also had roles in Ultraviolet and Godsend. He also starred in films such as Butterfly Effect and had a small role as Orlin in Stargate SG-1.
'Twilight Reality is the quality of being true to life within the Twilight Saga' © All Rights Reserved 2008-2011