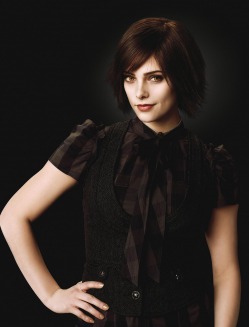 Human Name: Mary Alice Brandon
Name: Alice Cullen
Birthdate: Around 1901
Birthplace: Biloxi, Mississippi
Date of Change: sometime in the 1920s
Age: 19
Special Ability: can see into the future
Height: 4′10
Description: pixie-like, very thin, small features, spiky hair
Hair Color: black
Eye Color: vampire gold/black Detailed Abilities:
Alice carried her human ability to read the future into her vampire life, and uses this to her advantage during battles (as seen in Eclipse) and throughout her day-to-day life. However, Alice’s sight is limited: she can only see the outcome of a decision – not the motives behind it. Also, the future is subjective and Alice cannot see it once werewolves become involved. Alice, while talking about her talent, describes herself as being “far from infallible” overall. Alice also has enhanced strength and speed due to her vampire status. 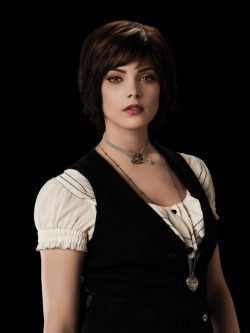 Detailed History:
Alice’s early history is very vague, as she remembers nothing of her human life. She was born around 1901 in Biloxi, Mississippi and was kept in an asylum because she had premonitions, which carried over and intensified into her “special ability” when she was changed into a vampire. She became the favorite of a older vampire who worked at the asylum, and James, a tracker vampire, began to hunt her because the smell of her blood appealed to him. When the older vampire realized that James was after Alice, he changed her into a vampire to protect her. James then killed the other vampire, out of revenge. After doing some research, Alice discovered that her date of death on her tombstone is the same date that she was admitted into the asylum. She also uncovered that she had a sister named Cynthia, and that Cynthia’s daughter, Alice’s niece, is still alive in Biloxi. 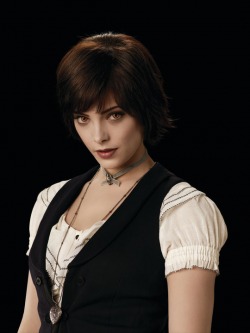 At some point she saw Jasper in a vision. He was searching for someone and Alice provided him with what he was looking for. They found each other in 1948 and by 1950 they had found Carlisle with more help from her visions. They have been members of the family ever since. 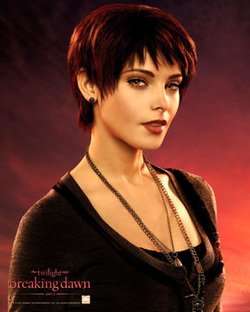 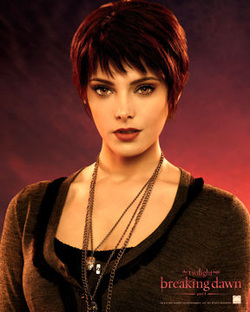